This site uses cookies. By continuing to browse the site, you agree to our use of cookies. 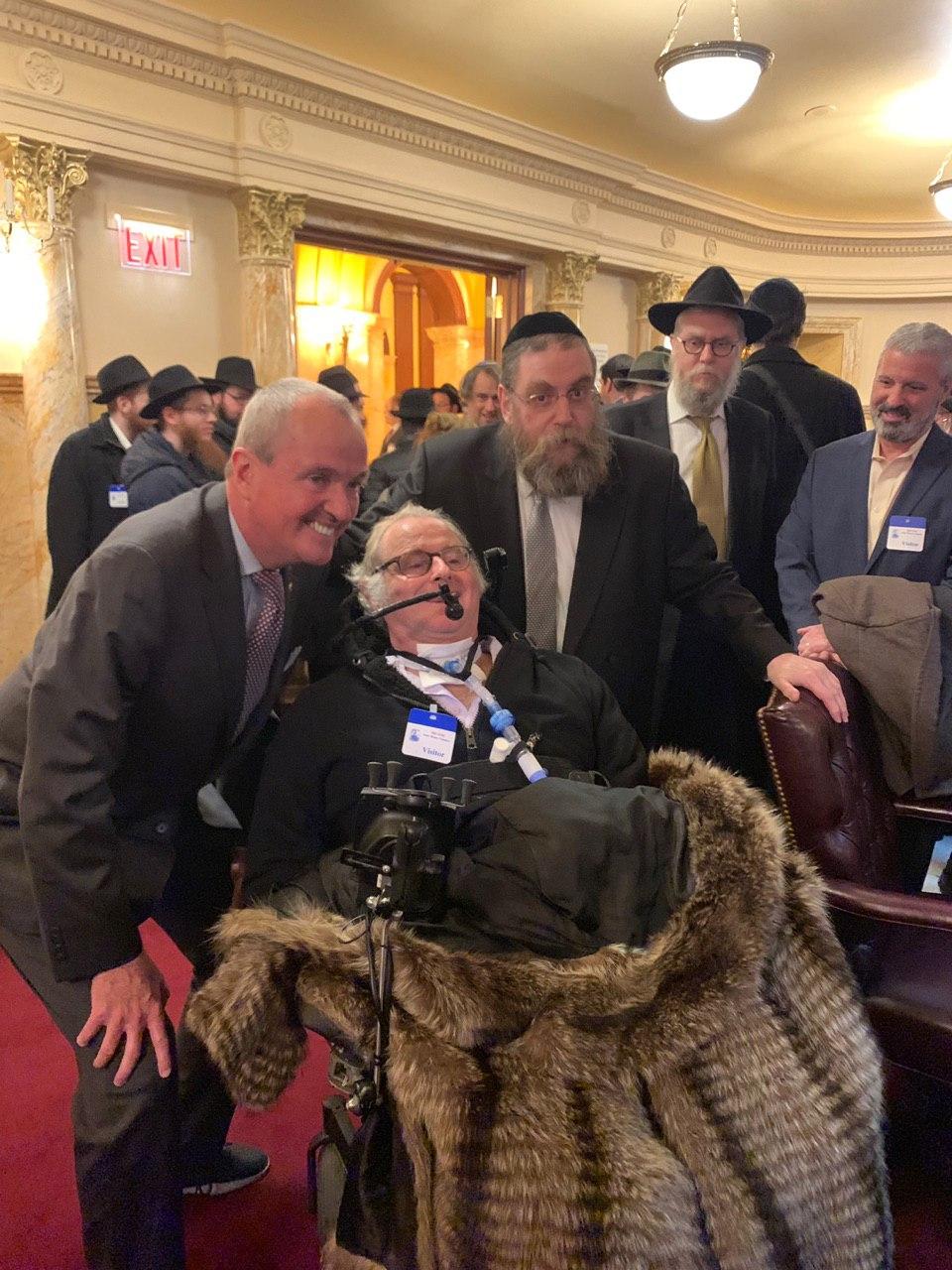 1
Did the New Deal lift the US out of the Great Depression?

1
Does Jane Doe have cancer given a positive test

Analysis of extensive proof the computer systems manipulated the vote

Analysis of extensive proof the computer systems manipulated the vote

starting at 1:36:00, he shows the chart with the thousands of foreign IP addresses, who owned them (usually China), where they were situated in the world, the IP addresses in the US which they connected to, what voting tabulation authority/location they connected to, what type of exploit they used to gain unauthorized access, and how many votes they reduced Trump’s victory by.

The video footage at the TCF center shows Van repeatedly bringing in ballots 8 hours after ballot delivery should have ceased.

BIG NEWS: COUNTERFEIT FULTON COUNTY GEORGIA BALLOTS. On a tip, our operative entered the Fulton County (Atlanta) Warehouse and took this series of photos: THESE ARE FAKE BALLOTS (note the quantity):

Dominion voting machines were connected to the Internet

Dominion voting machines were connected to the Internet

“We conclude that the Dominion Voting System is intentionally and purposefully designed with inherent errors to create systemic fraud and influence election results.

The system intentionally generates an enormously high number of ballot errors. The electronic ballots are then transferred for adjudication. The intentional errors lead to bulk adjudication of ballots with no oversight, no transparency, and no audit trail. This leads to voter or election fraud.

[…] The allowable election error rate established by the Federal Election Commission guidelines is of 1 in 250,000 ballots (.0008%). We observed an error rate of 68.05%. This demonstrated a significant and fatal error in security and election integrity.

Mellissa Carone, who worked at Detroit's TCF Center on Election Day, has told Michigan lawmakers that she saw roughly 30,000 ballots being scanned multiple times by the counting machines.

I consider this quite unlikely.  the police love trump,  and he can take command of all police forces under the insurrection act.  the military love trump except for some of the top officers,  but he's been carefully shifting forces and commands to get ready,  and I have no doubt he can call on loyal forces. most importantly,  it's his supporters who own all vast numbers of guns and ammunition,  and he has many more supporters than Biden,  since in reality he won the election in a landslide,  and that was even after many of his votes had been illegally destroyed. he can easily summon millions  of armed supporters to march on the capital and they will show up.

If neither courts nor house nor statehouses suffice, Trump has other options

If neither courts nor house nor statehouses  suffice, Trump has other options.

The reality of this election is it was a massive fix by foreign governments and Biden campaign, and there is copious proof of this.

Under either the 14th amendment, or the insurrection act, trump has the right  if his voters rights are being stepped on, to call on the military and/or the militia to intervene.  the insurrection act is frequently presented by the Mockingbird media as being old, but it was amended in 2008 and was last invoked by George W. Bush and has been invoked by many other presidents.  Whether the whole military would respond,  might be open to debate, but Trump gets to cut the orders and undoubtedly he has loyal forces.  also the definition of the militia as used in this act is all able-bodied males between 17 and 45, and if Trump calls on them pointing out that they are being screwed out of the election, you can bet your bottom dollar a couple million of them will show up with assault rifles. a million  bikers for trump showed up  in DC for Labor Day weekend just in 2016.

the biggest question about the insurrection act is whether Trump would invoke it,  but the Democrats are already drawing up hit lists and making it plain they will  subject trump and his family to lawfare  if he leaves office, which is exactly the problem that Julius Caesar had which led him to cross the Rubicon. also trump recognizes that if this blatantly stolen election stands,  there will never again be a fair election in the US.

the only reason I'm giving this only a .5 proposed belief,  is that I doubt it'll get that far.

These challenges are not independent

Clearly numerous Republican  apparatchiks are willing to support the steal,  either because they're already so corrupt  they fear another trump presidency,  or because they fear the conspiracy, or for whatever reason. Something has kept the Republican party from exposing voter fraud before, presumably they are in on it except perhaps for the recent trump supporters.  Kemp and Ducey  are obvious examples. so if Trump can't win in the statehouses, he's unlikely to win in the house of representatives.

This isn't independent of the house

Clearly numerous Republican  apparatchiks are willing to support the steal,  either because they're already so corrupt  they fear another trump presidency,  or because they fear the conspiracy, or for whatever reason.  Kemp and Ducey  are obvious examples. so if Trump can't win in the statehouses, he's unlikely to win in the house of representatives.